I never used to spend much time at all thinking about my health and fitness. I worked hard and I played hard in my 20s – burning the candle at both ends, working round the clock, spending weekends hungover and then doing it all over again.

I occasionally guilt-tripped myself into going to the gym but I hated every second of it. I didn’t know what I was doing and would spend the entire session on the treadmill, the cross-trainer or, at a push, the trusty leg extension machine which was hidden around the corner. I would leave the gym feeling deflated, fed up, and so I wouldn’t go again for ages…until the guilt-trip started again.

And that was the cycle I was stuck in for years.

Until the niggle started. An uneasy feeling that I couldn’t shake off despite doing my very best to ignore it.

I was beginning to realise that feeling flat, lethargic and disconnected wasn’t actually how I was supposed to be feeling at 28 years old! I was burnt out, stressed and unhealthy, and I’d been running on autopilot for so long just assuming it was normal. 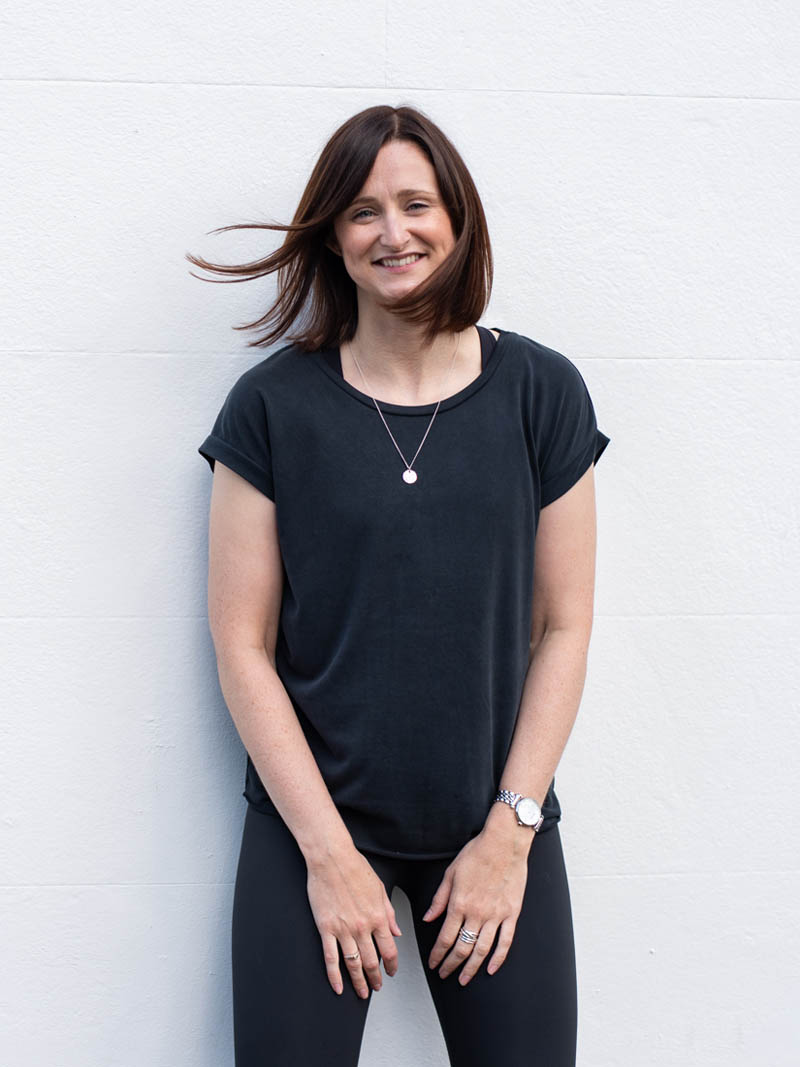 GETTING out of the rut

I knew I had to pull myself out of the very large rut I’d found myself in, but I had no idea where to start. All I knew was that I was unfit and unhealthy so, out of sheer desperation (and wanting to avoid another miserable gym session!), I found myself signing up to a fitness class. I can still remember the feeling when I left that class now. I was bright red, huffing and puffing, feeling as if my legs were about to buckle beneath me, but I couldn’t wipe the grin off my face as I stumbled home. I felt exhausted but bursting with energy at the same time. I felt more alive than ever. And so I went back again, and again, and again. 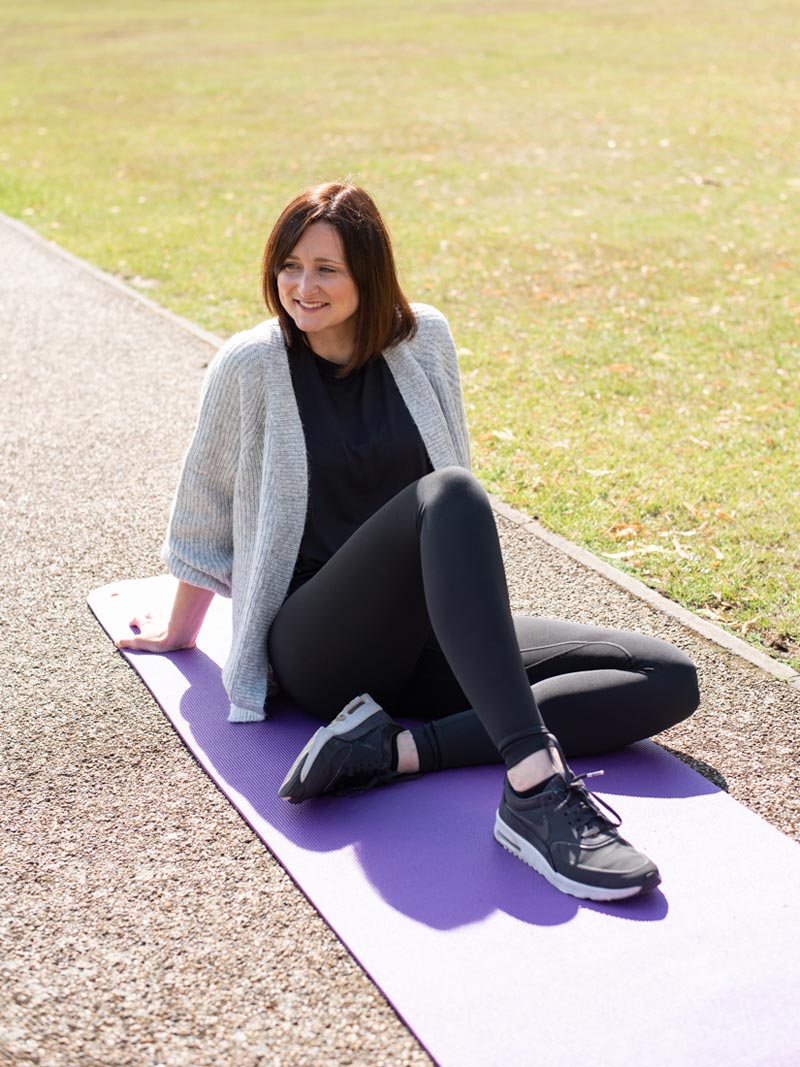 Exercise gradually became a solid part of my routine and I began to use it as a bit of an escape. Because for the hour I was there with the loud music on sweating it out in the gym, it was impossible to worry, stress or even think about anything else! It gave my mind a break. And then for the rest of the day after a workout, nothing seemed as bad.

And it had a knock-on effect because the more I exercised, the more I wanted to explore other aspects of my health and wellbeing too – what I was eating and drinking, how I was sleeping, my mindset – and I started to notice the things that made me tick.

I signed up with a PT, learnt more about strength training, movement and recovery (rather than just flinging myself around in a HIIT class!) and, as I got physically fitter and stronger, I began to feel mentally fitter and stronger too. I became better at handling stress and felt more in control knowing that I could head to the gym whenever I needed some headspace.

I didn’t realise it at the time but looking back now, I can see the massive impact fitness has had on my resilience and confidence over the last few years, as well as my energy levels and physical health.

EXERCISE CAN FEEL LIKE YOUR BEST FRIEND OR YOUR WORST ENEMY.

It all depends on your mindset. Your approach. Your perspective. But the good news is, you actually have a lot more control over this than you might think.

You just have to get out of your own way. Stop with the excuses. Step out of your comfort zone and make it your mission to understand how to move better; how to train in a way which lights you up.

I became a PT because I know there are far too many women struggling with the same things I was. Stress. Burnout. Lack of energy. Lack of motivation. And a huge lack of confidence in the gym.

Ditching the treadmill and learning to lift weights was a complete game changer for me.

Find out how I can help you do the same.